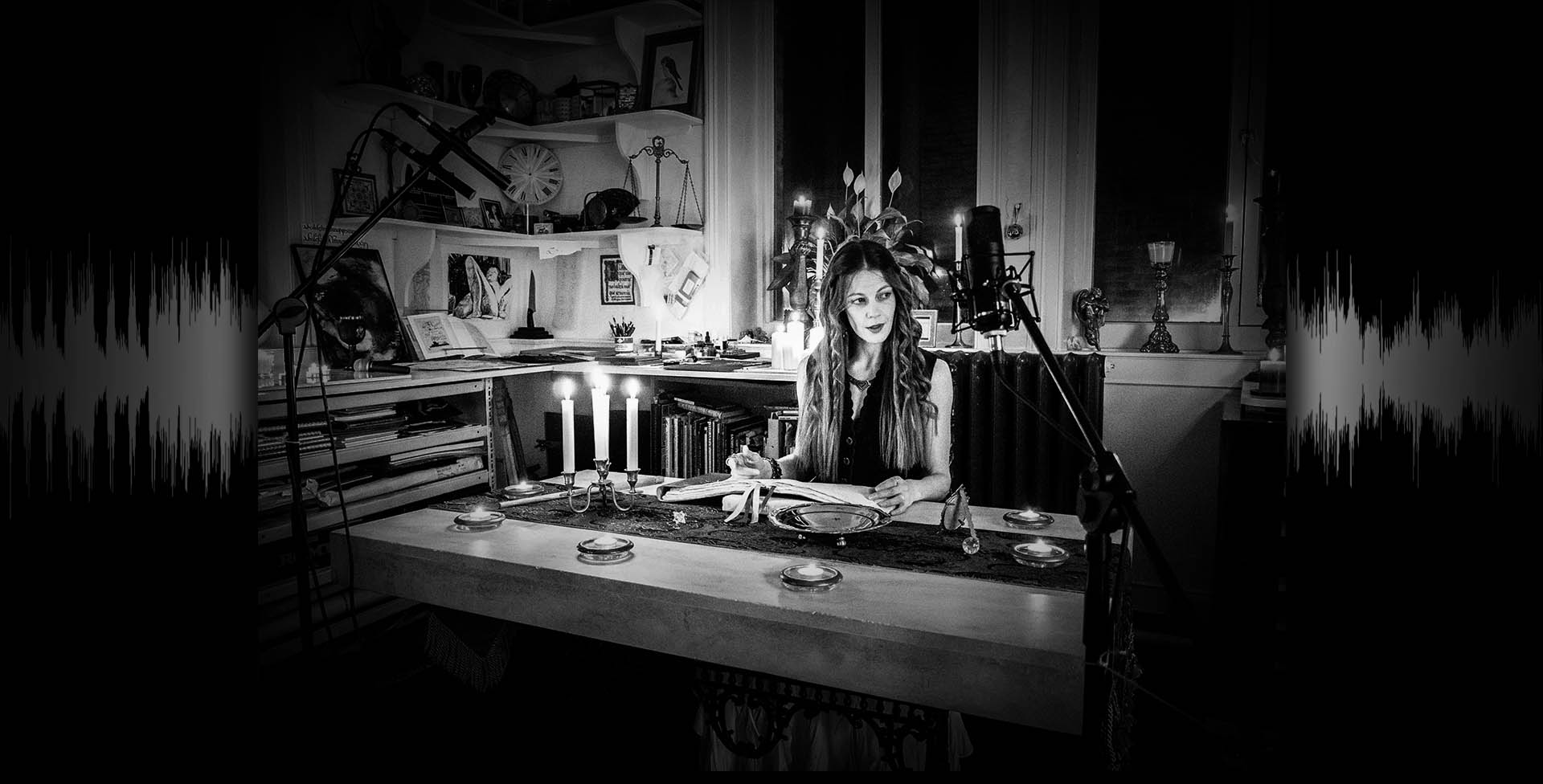 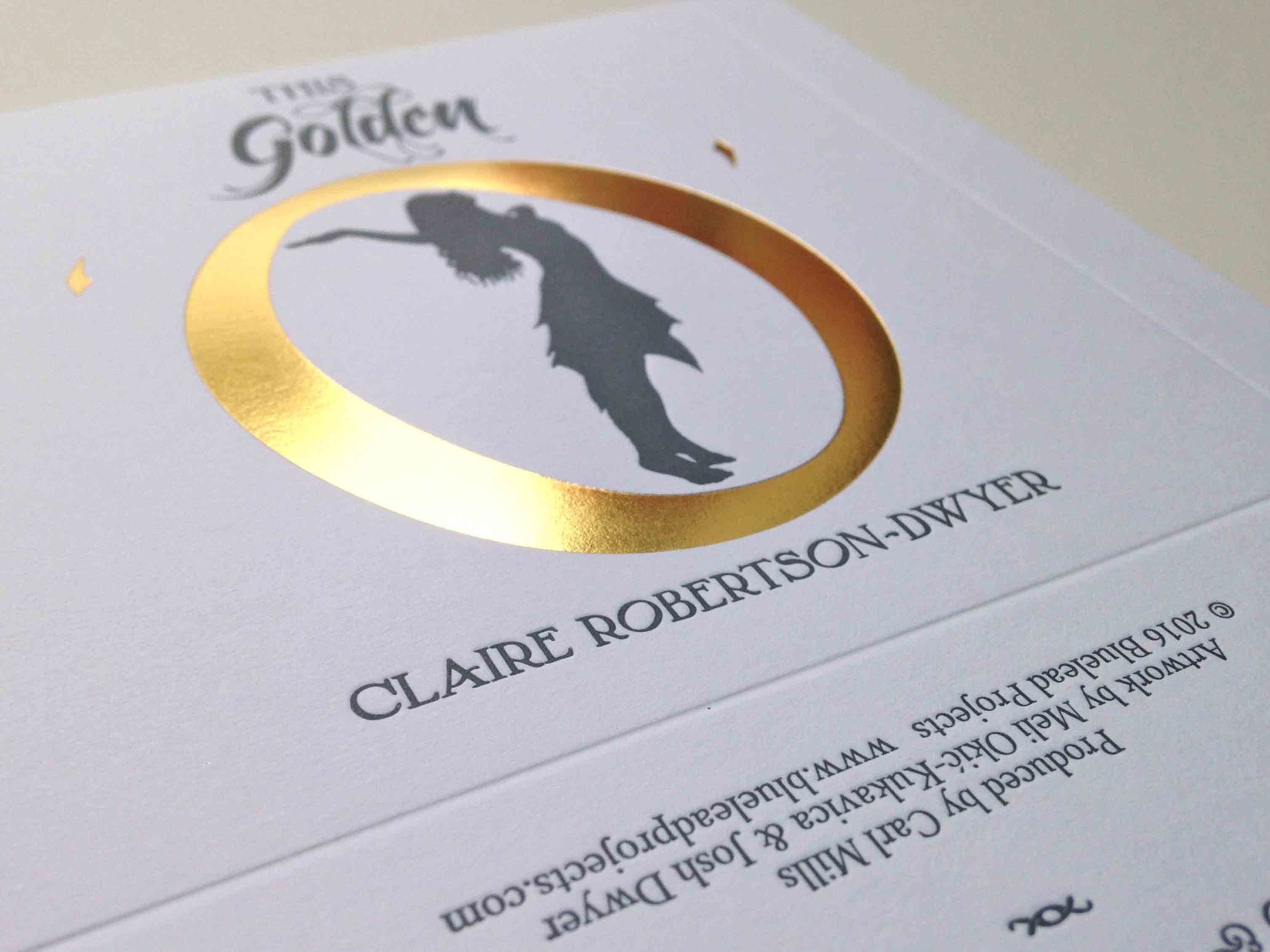 This Golden 'O' initially began as a collection of audio experiments within Vortex Gallery. Claire collaborated with Carl Mills, experimenting with the ambience of different environments and it's effect on voice and poetry.

From these experiments the foundations of a feature length album were established. This collection of Claire's poems was recorded in an isolated & underutilised part of the gallery; the confines of a box storage room.

The isolation & absorption properties prevalent within this room allowed Claire's voice to be captured with minimal interference, allowing greater reflection on the tone, afflection & emphasis throughout each piece.

Each song begins with a unique motif sounded by a Cimbala. This Cimbala was recorded and then sampled to allow the full use of the western chromatic scale. 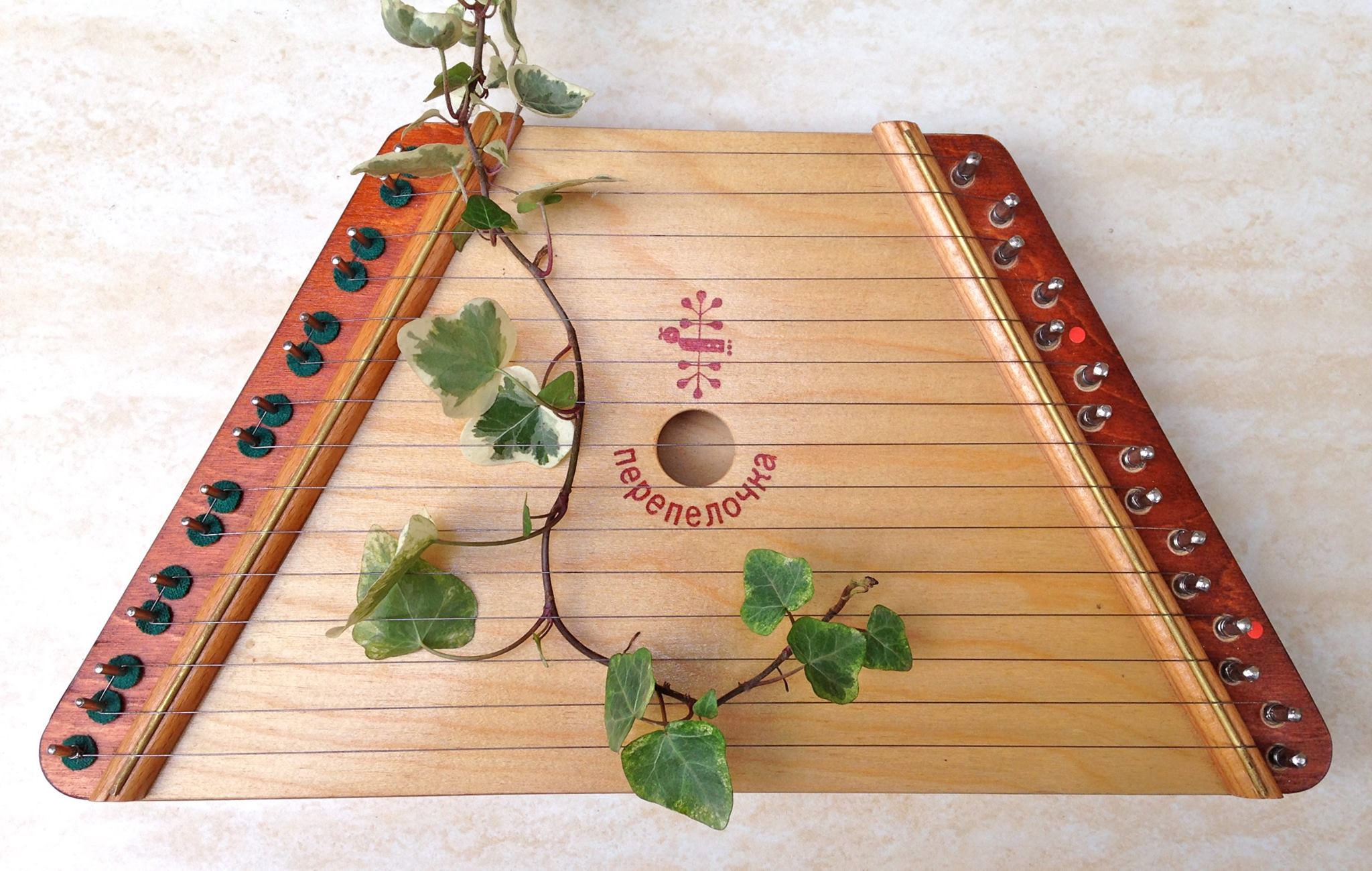 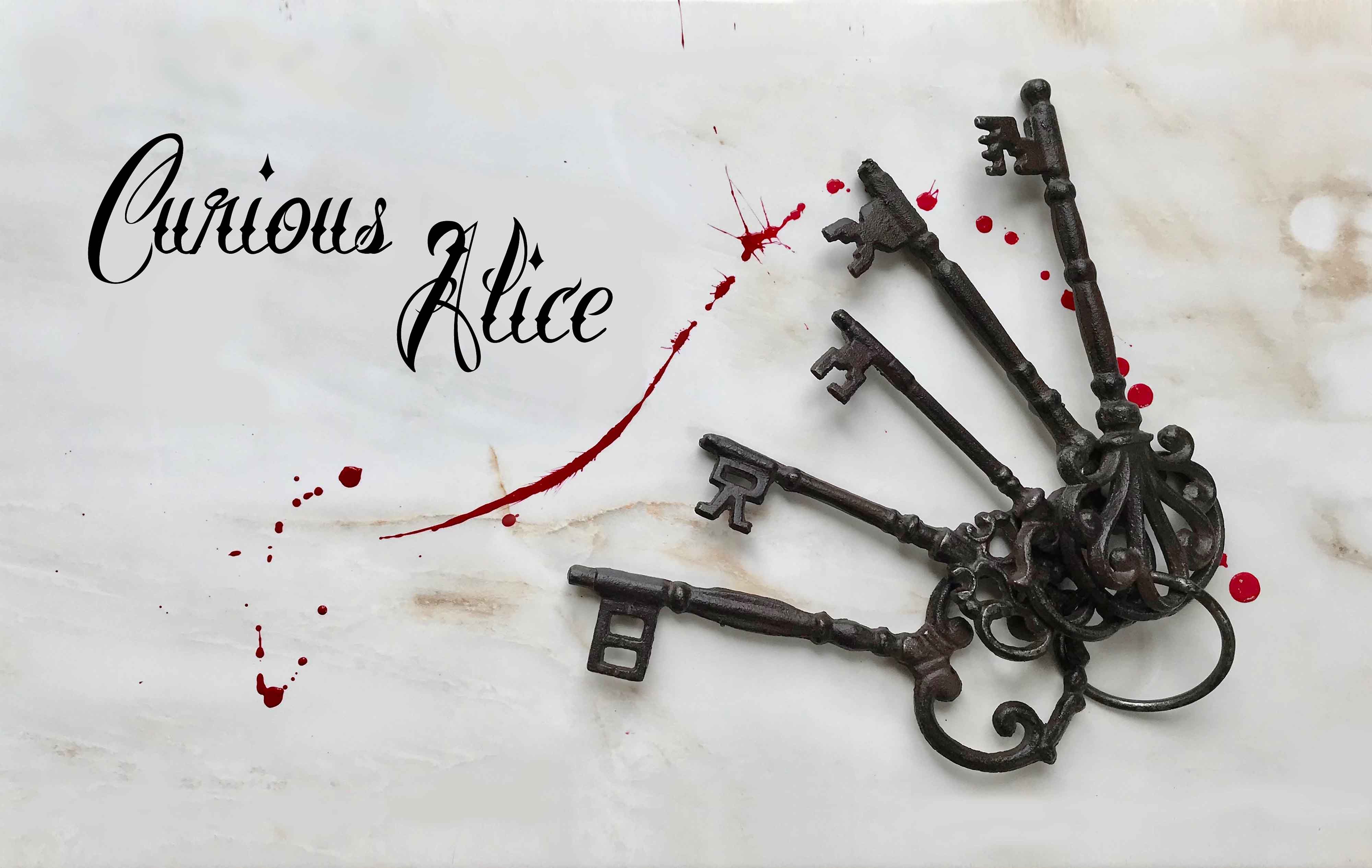 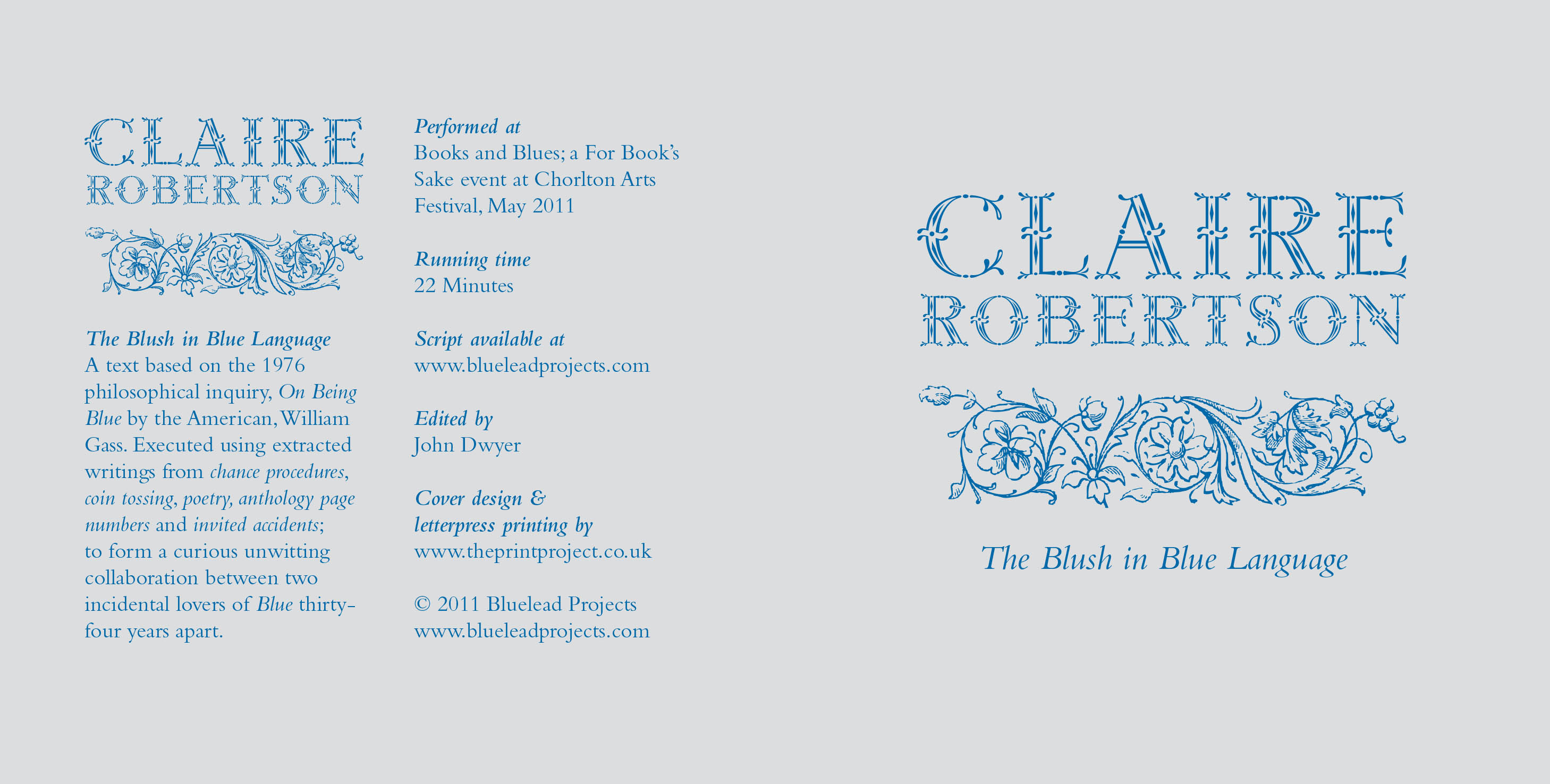 Shot and edited by John Robertson-Dwyer, this DVD weaves footage from Claire’s live event at Chorlton Arts Festival with exterior performances in and around the Huddersfield countryside and also includes the poem WD40 for the Soul.

The script for The Blush in Blue Language was inspired by the 1976 philosophical inquiry, On Being Blue by the American, William Gass. The writing project was executed using extracted writings from chance procedures, coin tossing, poetry anthology page numbers and invited accidents; to form an unwitting collaboration between two incidental lovers of Blue, thirty-four years apart.

125mm x 125mm, letterpress printed case on recycled grey board including a laser printed DVD with a running time of 22 minutes. 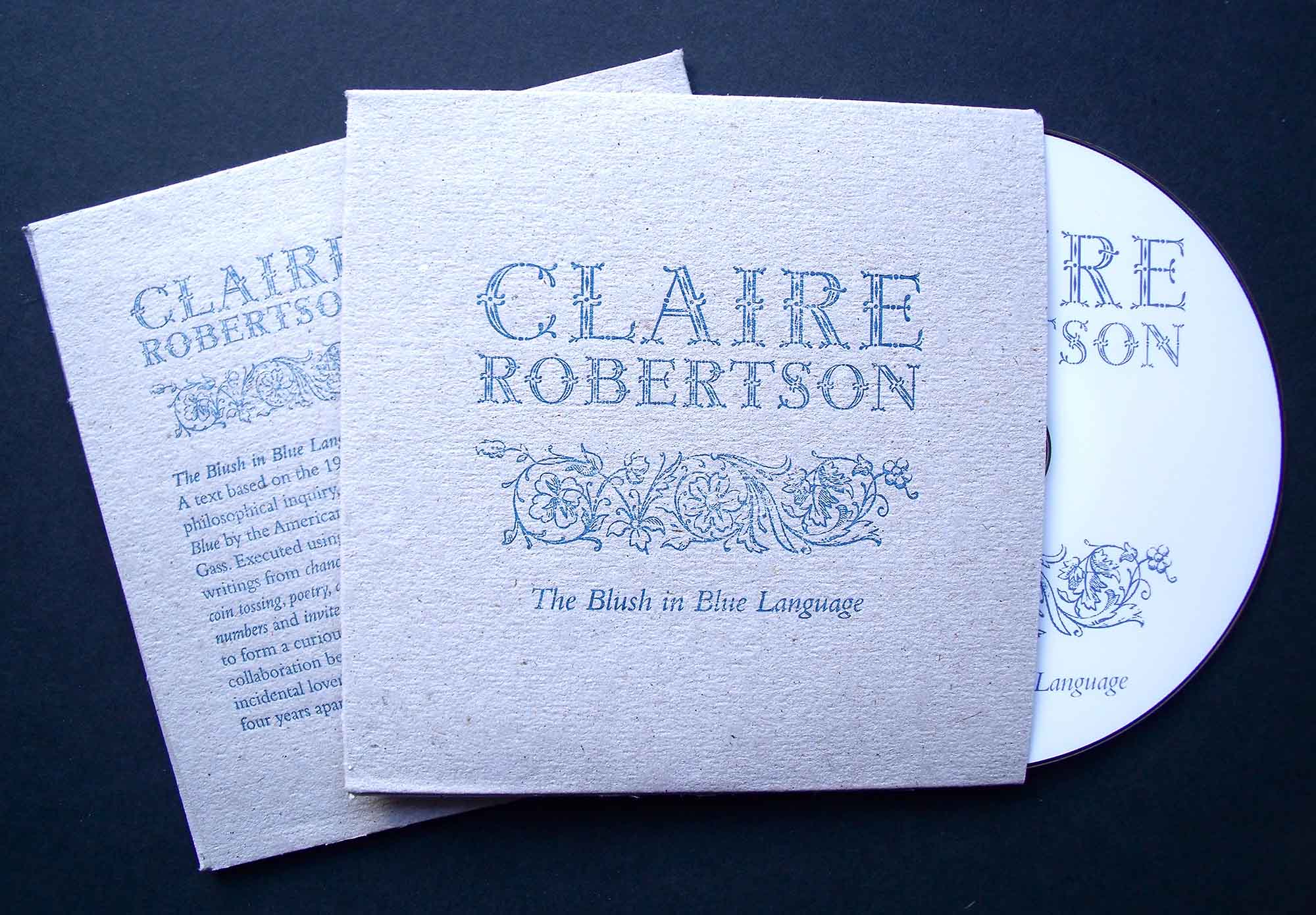 A recording of WD40 For The soul, which also features on the Blush in Blue Language DVD:

The following recordings are poems published within The Rage & Coming of Age.

An audio recording of the unreleased poem 'Those i's'.